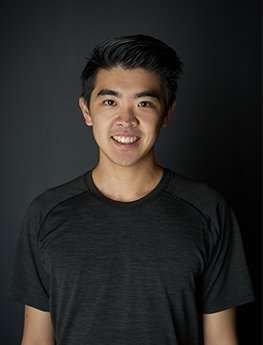 After graduating with a degree in Kinesiology at UBC, Colin went to pursue his Masters of Physiotherapy at the University of Sydney.

Since graduating, Colin has been working in a musculoskeletal private practice in Australia where he predominately worked with the sporting population. Having worked at a running specialist clinic, he has developed a special interest in treating runners, tendons and lower limb injuries, with emphasis on ACL rehab.

In addition to this, Colin enjoys promoting the profession of physiotherapy by mentoring students and new graduate physiotherapists. He can also be found translating research for physiotherapists worldwide. In his spare time, he stays active by running, playing volleyball and going on hikes. He’s also a self-proclaimed coffee connoisseur.

We really care about what we do and the people we do it with. Clients expect a lot from us but we also expect a lot from them… that’s why we’re successful. We just provide great health care in a sweet space… It’s not that difficult.

Get Directions to Our Physio Clinic